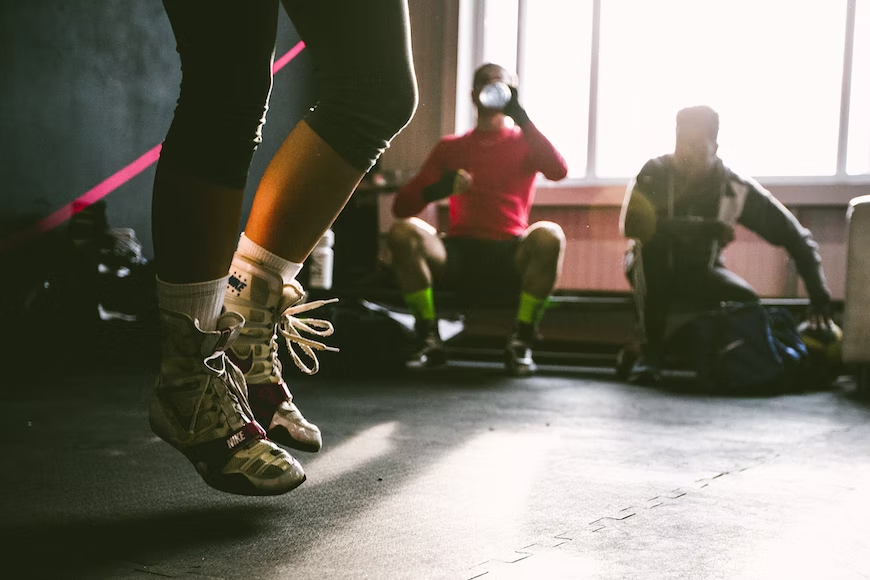 We live in an era of catchy headlines. I gasp every time I read a health headline on mainstream news networks. Some thumbnails read thus, “red wine could increase your lifespan,” or “naps are linked to X type of disease.” Naps? I often remark in confusion. I love taking naps! Nonetheless, a healthy lifestyle tip that rarely falls into a puddle of skepticism is exercise. Undoubtedly, increased physical activity has long been known to mitigate diseases, such as diabetes, cardiovascular diseases, mental disorders, and various types of cancer.

Pancreatic cancer is one of the deadliest forms of cancer, with poor survival outcomes. And one of the contributing factors to the dismal outcomes of pancreatic cancer is the high levels of mechanical barriers surrounding the tumor. This barrier is caused by abnormal levels of cellular and extracellular content in the pancreatic stroma and is referred to as desmoplasia. Because of this barrier, immune cells in the tumor microenvironment and administered drugs cannot effectively access and eliminate the tumors. Interestingly, researchers have reported that exercise mobilizes immune cells, causing the reduction of tumor incidence and growth by more than 60%. This discovery opens an avenue to examine the effect of exercise on the immune system in different types of cancers and its underlying mechanism.

Recently,  a group of New York scientists discovered that mice that performed aerobic exercise displayed slow progression in developing pancreatic tumors compared to non-exercised mice. This slowed disease progression was also associated with reduced desmoplasia, suggesting the potential for exercise to reduce the level of mechanical barrier around pancreatic tumors. Upon further investigation, the scientists discovered that immune cells known as killer-T cells are highly increased within the pancreatic tumors of mice that underwent aerobic exercise and are critical for exercise-induced tumor reduction. Other protective immune cells, such as myeloid suppressor cells, helper-T cells, natural killer cells, and B cells, were also highly mobilized in the exercised mice. Additionally, anti-inflammatory factors that promote killer-T cell survival, like IL-15 and IL-15 bound to its receptor (IL-15Rɑ), are heavily multiplied and activated in exercised mice. When the researchers blocked IL-15 activity, the infiltration of killer-T cells was reversed, suggesting that IL-15 has a significant role in promoting the tumor-suppressive effect of exercise.

Similarly, in the findings discussed above, the scientists found that aerobic exercise sensitizes mice to anti-PD1 drugs, causing a reduction in pancreatic tumor size. Currently, the use of immunotherapy for pancreatic cancer treatment is on the rise and is often employed as an alternative to chemotherapy. Immune checkpoint inhibitors such as anti-PD-1 antibodies have been reported to suppress pancreatic tumors in preclinical testing. A few years ago, the FDA approved the anti-PD-1 drugs— Pembrolizumab, nivolumab, and cemiplimab— as a second line of therapy for a subset of pancreatic cancer patients. Thus, aerobic exercise is an emerging frontier for additional therapeutic interventions in pancreatic cancer.