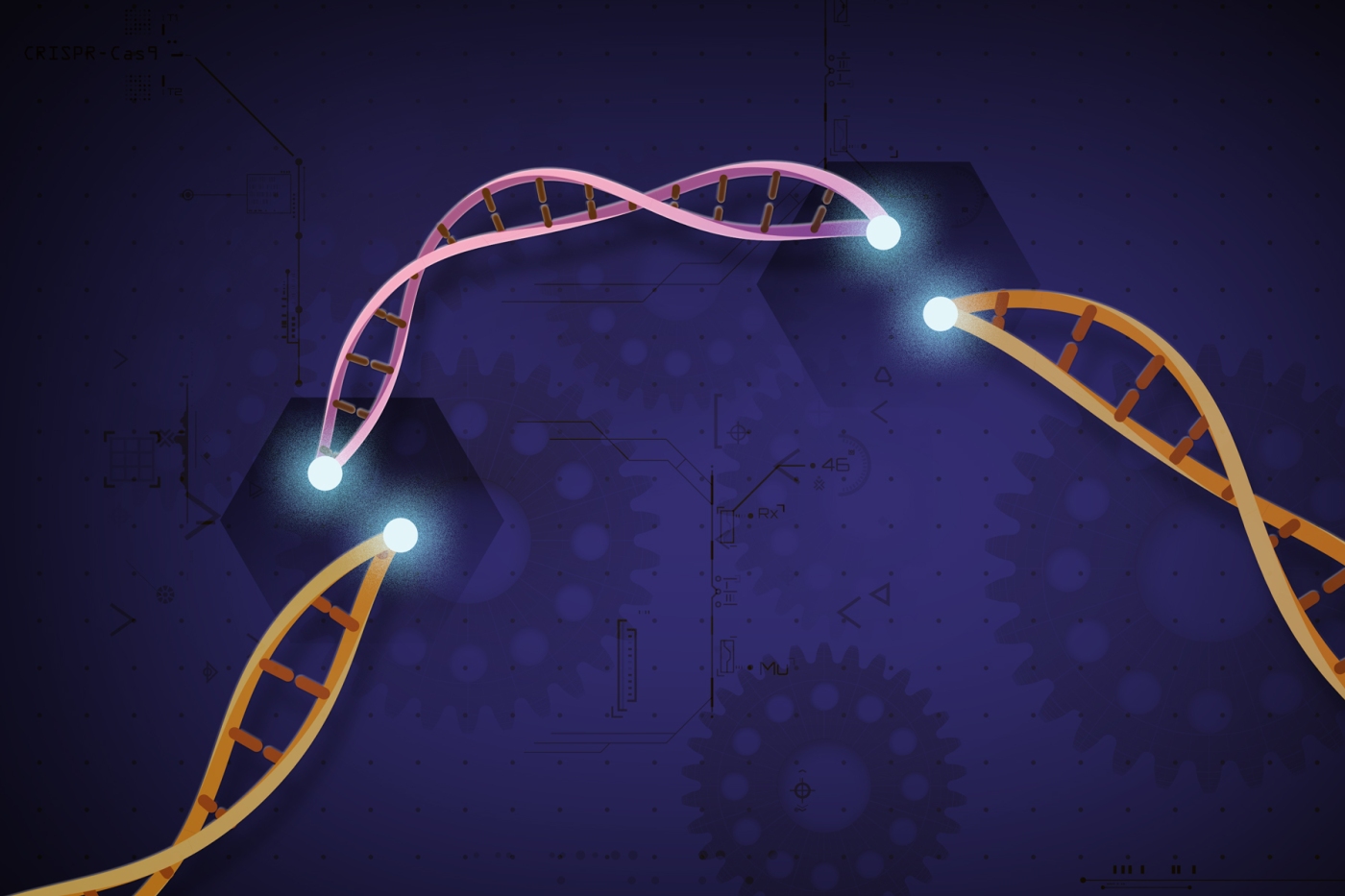 CRISPR-Cas9 is the molecular gene editing system that has inspired hopes for a solution to genetic disease. By studying how bacteria use the CRISPR-Cas system to defend themselves against bacteriophages (viruses that infect bacteria), scientists have developed methods to use those same molecular scissors to cut out human genes from any part of the genome and replace it what any gene they desire. Numerous biotech companies have set out to develop this technology to treat diseases caused by a known genetic mutation. For example, Editas is seeking to use the CRISPR system to fix the gene that causes cystic fibrosis, and part of Intellia Therapeutics’ pipeline looks to address genetic diseases by using lipid nanoparticles to deliver CRISPR/Cas9 to the liver, editing DNA in vivo.

Amidst the excitement about the promising applications of this new technology, several research groups have been studying important questions about how the CRISPR system interacts with human physiology. Since the Cas9 protein is originally derived from Streptococcus pyrogenes – the bacterium that commonly causes pharyngitis (sore throat) or skin infections such as impetigo – researchers have raised the question of whether it would be immunogenic in humans. A study released in January 2018 suggested that a bit more than half of the population does have some form of pre-existing immunity against the Cas proteins. More recently, a study by Wagner et al. (published in October 2018) found that about 96% of healthy people actually possess pre-existing immune responses against the Cas9 protein.

What does this mean for the future of CRISPR/Cas9 therapy? The picture painted by this new information might not actually be as grim as it appears. Many proposed applications of CRISPR/Cas9 take place in an ex-vivo context. This means that medical teams would remove cells from the patient’s body, edit the cells’ DNA using CRISPR/Cas9 in a laboratory, and then return the cells back into the patient. Since the Cas9 proteins only need to be active in the cells for the duration of initial gene editing, scientists could edit the DNA and then wait until the Cas9 protein degrades before infusing the cells back into the patient. However, this would increase the required waiting period before cells could be re-infused (and thus increase the cost of therapy and delay initiation of treatment).

While ex-vivo therapy strategies may be less affected, in vivo gene editing using the CRISPR/Cas system will likely be met with significant resistance. When the Cas proteins are introduced inside the target cells, they will slowly be degraded to peptides – a process that actually happens with all of the proteins that get produced inside of your cells on a randomly selected basis. The small degraded parts of protein (peptides) are shuttled to the surface of the cell where they are displayed for inspection by your immune system. If your immune system recognizes one of those peptides as belonging to something harmful (such as a bacterium or virus), it interprets that as a signal that the cell is currently infected by a pathogen. It will then initiate a series of events that lead to the killing of that cell. In this context, the Cas9 peptides would likely be displayed on the surface of gene-edited cells. In patients with pre-existing T cells that recognize the Cas proteins, those cells might then be killed by the immune system, effectively counteracting whatever gene editing had been successfully carried out in that cell. It remains to be seen to what extent this T cell activity will inhibit the success of in vivo editing with the CRISPR/Cas9 system.

Prior clinical trials have demonstrated that when patients develop T cell responses against AAV (a virus commonly used for gene therapy), it can lead to targeted killing of all virus-edited cells and a loss of therapeutic efficacy. In that study, patients who developed immune responses against the virus experienced liver toxicity and stopped producing the therapeutic gene (a protein to treat hemophilia). Depending on how the CRISPR/Cas9 system is delivered to the target cells, it is possible that the clinical impact may differ from what has been observed with AAV. However, there is clear cause for close scrutiny of any projects in the developmental pipeline that plan to use the CRISPR/Cas9 system to edit cells directly in vivo.