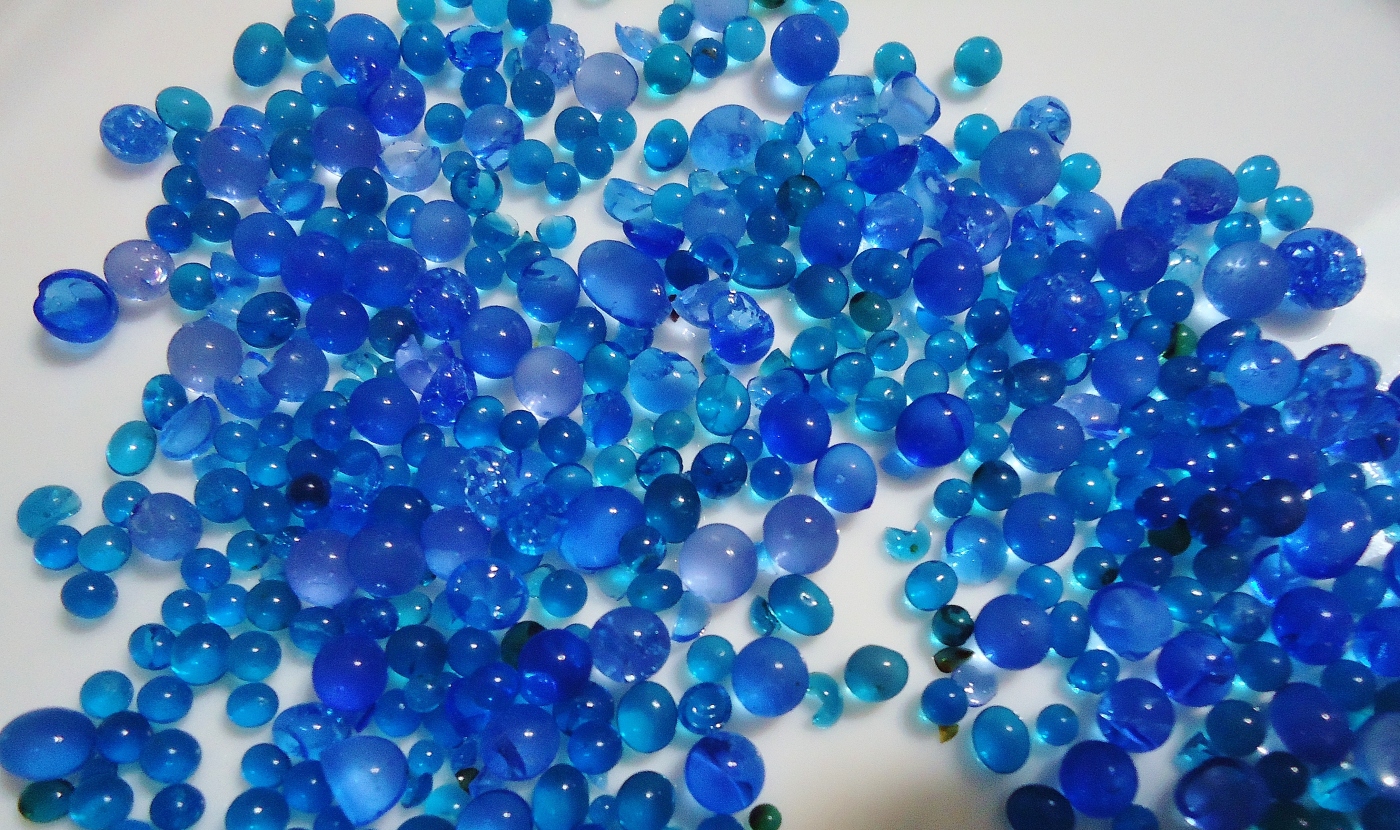 The overwhelming majority of cancer “breakthroughs” that get reported on are expensive, state-of-the-art therapies that rely more and more on deeper and deeper knowledge of tumors. And those are extremely important therapies. However, these shiny discoveries tend to hide an interesting fact: our best cancer treatment is also our oldest and simplest. Surgery remains the most commonly used cancer treatment, and has some of the best outcomes. Many of the therapies used in the clinic are used in addition to surgery. And that’s because surgery, while a patient’s best bet for removing the bulk of the tumor, is often evaded by rogue cancer cells that are already in the bloodstream, known as circulating tumor cells (CTCs). These circulating tumor cells find new homes in other tissues, forming metastases. In fact, 90% of cancer deaths are linked to metastases, not to the primary tumor. Even more troublingly, many metastases are genetically and metabolically distinct from the primary tumor, meaning that drugs that worked on the primary tumor may be completely ineffective against metastases.

Understanding that most patients will undergo surgery but will also need additional care to eradicate any remaining tumors cells in the primary organ, bloodstream, or secondary locations throughout the body has led to a number of recent endeavors. These approaches use the surgical site as a treatment site as well, like a hub for future cancer care.

One of these studies, run by researchers in Korea, created an injectable, immunostimulating gel that can be implanted into tumor sites (in this study, they used a particularly aggressive model of triple negative breast cancer) during surgical removal. The gel was a mixture of a chemotherapeutic drug (gemcitabine) and an immunostimulatory drug (imiquimod). These drugs were wrapped up in varying numbers of layers of polymers. The varying layers are important because they control how quickly the drugs are released, so this gel slowly dissolves and releases the medicine into the surgical site, where it then can both act on any residual tumor cells and also enter the bloodstream. The slow-release is important for sustained, healthy effects; direct injections of the same drugs result in toxicity in the mouse model they were using.

Imiquimod was used like a cancer vaccine in this study, because it is known to stimulate the production of chemicals, known as chemokines, that attract immune cells. And because most of the tumor is gone, the barriers to these immune cells that normally block an immune response are not present. This means that in this surgical space, your body is finally able to form an immune response to cancer.

An immune response means that the immune system is able to fight both metastases and any recurrence that may happen down the line, two huge issues for cancer patients. This study was even able to show the presence of an immune response and the ability to fight both metastasis and recurrence, as anticipated. The effect was even more promising when combined with checkpoint inhibitors, which help support antitumor immunity.

This study is far from the only way to use implants to boost the efficacy of surgical tumor resection. Another approach gaining lots of attention is to place scaffolds loaded with therapy-releasing stem cells into the brain after surgically removing glioblastoma. Glioblastoma is a highly metastatic form of brain cancer, and it is nearly impossible to fully remove. However, stem cells have a natural tendency to chase down tumor cells, and can be engineered to produce tumor-killing proteins (in this case, tumor necrosis factor apoptosis inducing ligand (TRAIL)). Other researchers might try implanting drugs or radiation-inducers to ensure full eradication of tumors.

The benefits of implanting a drug-releasing gel when removing a tumor are plentiful; for one thing, drugs don’t have to be systemically administered, thereby reducing side effects. In addition, the use of an implant is less invasive for patients, as the surgery is being performed anyway, and now the patient can avoid many of the routine injections that often follow surgery. And if the implants are able to stimulate an antitumor response, patients may be able to avoid the recurrence, which often results in tumors that are much more treatment-resistant than the initial disease.

While this therapy won’t be applicable to blood cancers or inoperable tumors, treatments like this may become much more popular in the future, and hopefully result in healthier, happier patients.