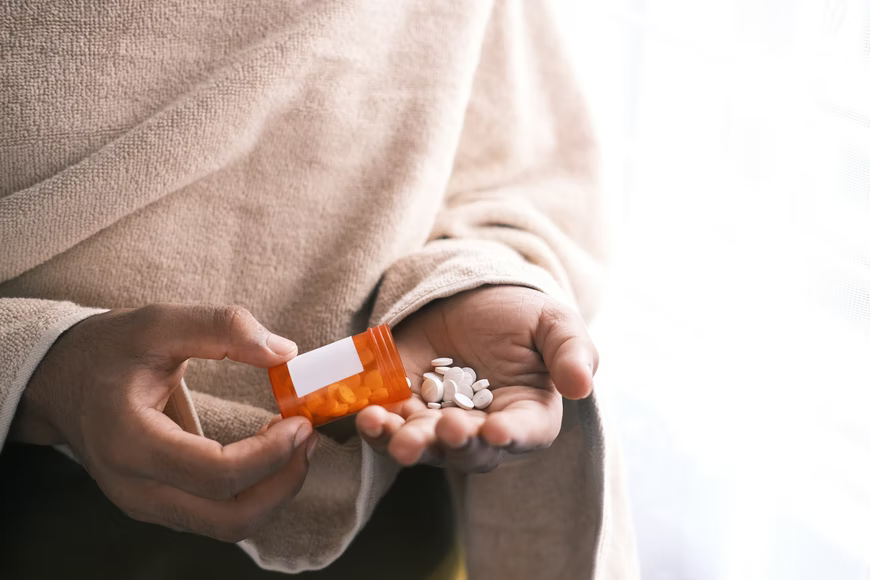 “It cannot get any better with our three-in-one device…buy one get one free today,” sings my radio as I commute to the lab daily. I nod in agreement to such commercials because I love to do more with less. Currently, many products are often rebranded as multi-purposed because products and services that save time and money are more appealing to consumers. This exemplar is widely used in different fields of study, including pharmacology. As such, researchers are increasingly testing market-approved drugs for cancer treatment purposes.

With the rapid rise in global cancer burden, scientists are approaching cancer drug development through a different lens. Traditionally, it takes about 12 to 15 years to develop and market a drug for patient use. This time-costly process takes a significant toll on the financial capital of companies, with an estimated average cost of $1-2 billion dollars for a single drug. Clinical drug development has about a 90% failure rate and is largely attributed to low efficacy and high toxicity. As a result, drug repurposing has become an attractive strategy to cut the undesirable lengthy times and the soaring cost of drug development.

Drug repurposing entails finding new therapeutic uses for an already approved drug on the market. It could be likened to the sudden insight I had when I realized that my USB cable does not only transfer my files but also charges my phone. For cancer, repurposed drugs are often evaluated for their efficacy given that the safety profiles of such drugs have been extensively studied and documented. Researchers use different methods to discover market-approved drugs that could potentially be effective against cancer. Comprehensively, most of these methods combine computational and experimental approaches to identify the most effective market drug for specific cancer types.

One popular class of market-approved drugs that are often evaluated for efficacy in cancer is the nonsteroidal anti-inflammatory drugs (NSAIDs). NSAIDs are classified as drugs that help relieve pain, reduce inflammation and fever, and prevent blood clots. Some examples of market-approved NSAIDs include ibuprofen, aspirin, and naproxen. Considering that cancer is fueled by inflammation, the anti-inflammatory properties of NSAIDs can be exploited for cancer treatment. Aspirin, in particular, has garnered the most attention over the years for its association with cancer treatment. This association was first reported in 1971, and since then, preclinical and clinical studies have demonstrated that aspirin has some anticancer effects. For example, in a study with 127,800 individuals, researchers observed the association of regular aspirin use with reduced risk of a subclass of colorectal cancer development. Also, an analysis of five large randomized trials concluded that allocation of patients to an aspirin group correlates with reduced distant metastasis and lower risk of fatal adenocarcinomas. Currently, there are several clinical trials assessing both single and combination therapy involving aspirin in colorectal, liver, esophageal, pancreatic, prostate, and breast cancer.

Besides NSAIDs, the benefits of market drugs known to interact with established cancer-promoting proteins and signaling pathways are also being tested. For example, a preclinical study showed that a cough drug (cloperastine) and a hypertension drug (candesartan) inhibit the activity of a protein, PRMT5, which is commonly abundant in many cancers. Consequently, cloperastine and candesartan displayed anti-cancer properties in colon, pancreatic, and breast cancer cell lines. Similarly, some anti-malaria, antidepressants, antibiotics, and diabetic drugs have been shown to have anti-cancer effects in both solid and hematologic cancers. For instance, a large case-control study found that metformin, an oral diabetic medicine, is associated with a reduced risk of cancer in patients with type 2 diabetes. Also, nervous system disorders drugs such as Imipramine, Phenothiazines, and Trifluoperazine have anti-cancer efficacy in several studies. Imipramine, an antidepressant and neuropathic pain medication, has been shown to suppress oncogenes, oxygen radicals, and inflammatory pathways in breast cancer, glioma, head and neck squamous cell carcinoma, and myeloid leukemia.

The aforementioned examples of drug repurposing studies, among others, demonstrate the promising potential of such drugs to impact a large number of patients. The high cost of drug development results in a financial burden that eventually falls on patients, thereby causing additional stressors that may hinder treatments. This phenomenon has been described as the financial toxicity of cancer treatment. Thus, with the emergence of drug repurposing, cancer patients can gain access to cheaper, newer, and fast-tracked treatments precisely tailored to their cancer type.

Disclaimer: This article is not a substitute for medical advice. Article edited by Rachel Cherney.