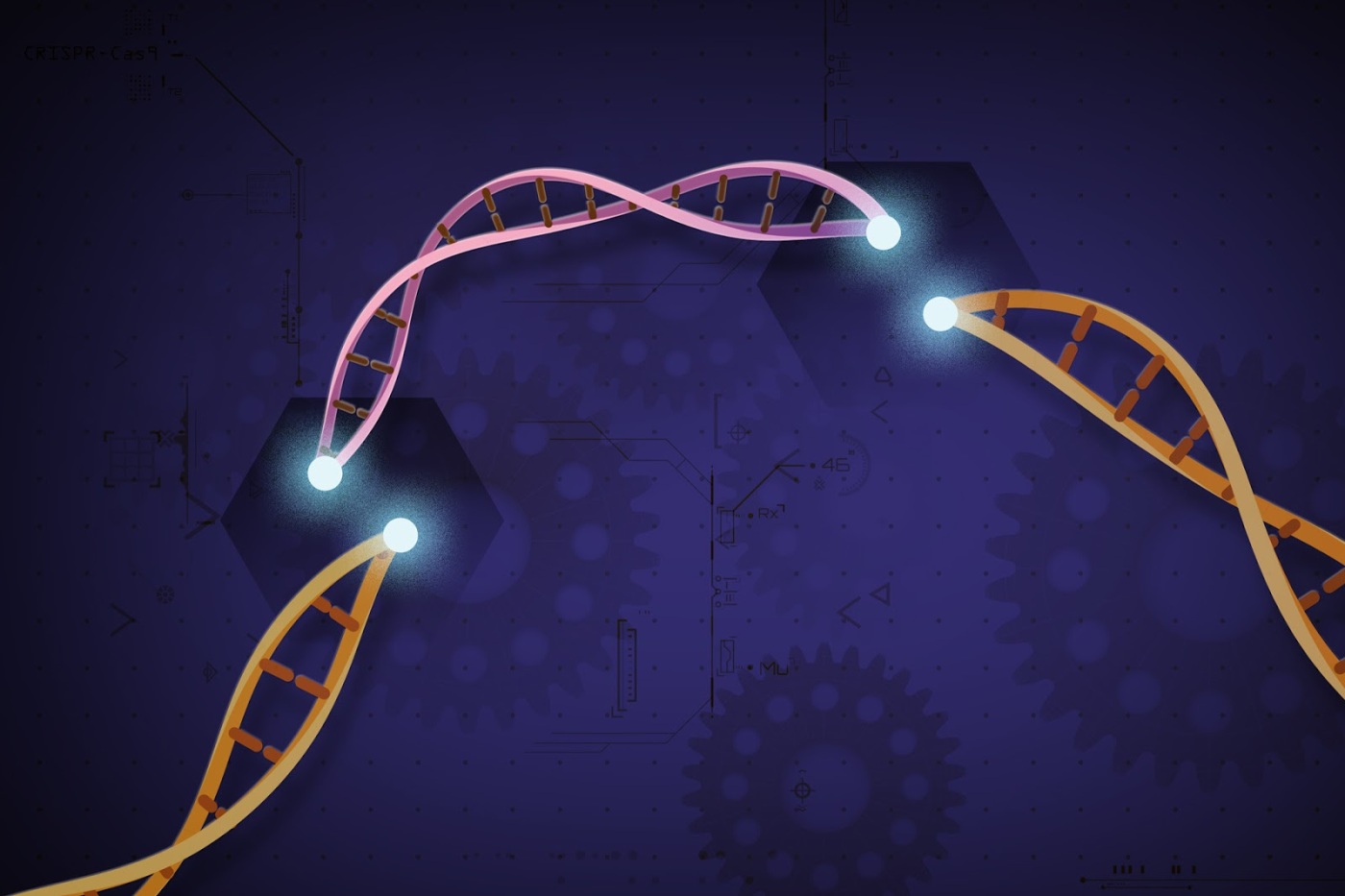 It is a known fact that research into cancer treatment has become difficult due to the high specificity of causes behind tumor development. Indeed, it appears that for every step forward in terms of cancer treatment there is also a slight step backward. It is becoming increasingly evident that cancer development in each patient is, to an extent, highly specific and comes as a result of certain changes in their own personal genome. This information begs the question, is an all encompassing “treatment” possible for each type of cancer? The solution may not be as black and white as one may think, as the scientific community is looking towards precision medication as the answer.

What is Personalized Medicine?

Personalized medicine, also called precision medicine, is a recently expanded branch of science wherein treatment and medication therapy are assigned based in part on a patient’s genetics. The practice takes into account both the fact that genetics can predict how a patient may develop certain diseases and disorders, as well as predict how patients may react to certain treatments. Indeed, it has been discovered that a patient’s specific genetic makeup can affect how successful their treatment is. For cancer, information about a patient’s tumor can help diagnose and treat them much more effectively and specifically than before. To be able to do so requires DNA sequencing; this is where CRISPR comes into play.

CRISPR is a component of the CRISPR-Cas9 complex, composed of CRISPR DNA and a cas9 protein. CRISPR itself is a stretch of DNA characterized by many basepair repeats and spacers, while cas-9 is an enzyme capable of “cutting” pieces of DNA. This cutting is guided by the location of PAM, which helps distinguish the complex DNA from cell DNA. When it was first discovered, CRISPR was helping bacteria and archaea to recognize viruses they had encountered. It is able to do this through incorporation of viral DNA into it’s spacers, which allows the cell to “remember” how it previously eradicated the virus. Scientists were eventually able to isolate this complex, and as a result, CRISPR can now be used to introduce new DNA sequences into genes as well as play a role in sequencing specific gene strands.

How is CRISPR changing the sequencing game?

Normally, when scientists want to sequence DNA, it takes large amounts of time and tedious work in order to do so. They must make copies of the target DNA, break it into segments, and sequence the segments in a computer. Here, sequencing involves comparing strings of DNA bases against each other and matching regions in order to find the target gene. With CRISPR, scientists are able to skip almost all of these steps and can instead simply make selective cuts in DNA around the target gene. Not only does this save time, but it saves money and can allow scientists to study more genes in a shorter amount of time and compile more data about specific tumors.

What are the benefits of sequencing?

Sequencing DNA provides ample benefits for both patients and doctors. In cancer specifically, sequencing tumor DNA can reveal the exact genetic mutations or mutated pathways causing the cancer to grow, which can lead doctors to identifying the most successful therapeutic treatments. Sequencing can also prevent patients from being given treatment that causes adverse reactions, such as the case of patients with variant TPMT, an enzyme found to be involved in causing types of leukemia. For patients with this specific mutated version of TPMT, the normal treatment for acute lymphoblastic leukemia resulted in life-threatening toxicity. By sequencing patients prior to treatment, doctors can avoid these disastrous consequences. In fact, it is only because of sequencing that we know the mutated TPMT is the culprit behind this adverse reaction. Given how variable cancer mutations can be across the board, a method of discovering highly specific treatment could allow patients to beat their disease.

What are the Treatment Capabilities for CRISPR?

The beauty of CRISPR doesn’t stop at DNA sequencing. Indeed, CRISPR is also capable of inserting new genes into patients. Scientists are able to do this by loading their target gene into the spacers and then inserting the complex into the cell. An example can be seen in a study of T-cell therapy, where men with refractory cancer (cancer not responding to therapy) were given modified T-cell DNA via CRISPR-cas9. The goal of this therapy was to modify previously malfunctioning T-cells as a result of leukemia; by inserting modified T-cell DNA, they were able to cause the body to produce new modified T-cells instead of the malfunctioning ones. Of the three men in the study, two are still alive and healthy today. Though this was only phase 1 clinical trial of introducing edited cells into humans as a form of cancer treatment, it shows very promising results, as the edited T-cells could still be found in circulation in the patients’ bodies up to 9 months after the trial. This provides a strong indication that gene editing via CRISPR is a viable option for cancer immunotherapy.

From 2019 alone, personalized medicines represented 25% of the new therapeutic drugs approved by the FDA, several of which were indicated for use in oncology. It is daunting to imagine trying to cure a disease with such high variability across patients, but it is becoming increasingly apparent that personalized medicine is a potential  solution to this problem. While cancer remains one of the deadlier diseases in the world, scientists are making great strides towards determining the best modes of diagnosis and treatment, of which CRISPR plays an extremely important role.