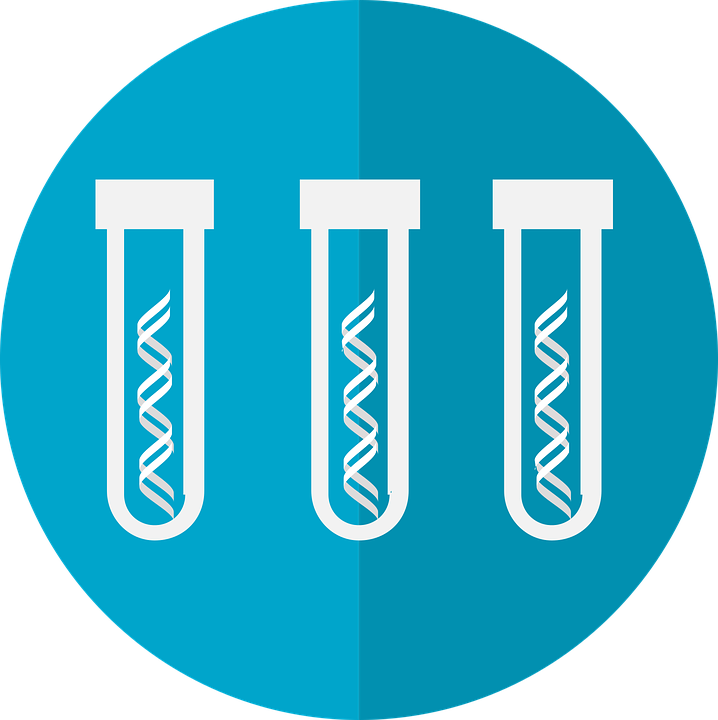 There is no denying that cancer is a genetic disease and genetics is hereditary. So is cancer hereditary as well? Unfortunately, the answer is yes! If your ancestors had cancer, you have a higher risk to get cancer than someone who does not have cancer in their family history and this higher risk also passes onto your kids.  A long family history of cancer does not have to be due to genetics, it can also be due to growing up in similar environmental conditions and lifestyle choices. The specific lifestyle may lead to exposure to carcinogenic agents, leading to unusually high rates of cancer. However, cancer perpetuation can also be passed genetically. If years ago, your ancestors developed a cancer-promoting mutation, then your risk to develop cancer can be manifold higher than the general population. If you possess a faulty gene from your ancestors then most likely, your family history would be filled with cases of a specific type of cancer.

Let’s have a little recap on how genetics affect cancer and why you should be aware of your family’s cancer history. Cancer occurs when cellular machinery loses control of its’ life and death signals, which results in cells duplicating indefinitely. Typically, this happens when certain control genes (responsible for control on the rate of cell duplication) get mutated and lose their capability to control cellular machinery. These mutations can occur due to aging or due to unfortunate exposure with a carcinogen. If any of these mutations make their way to germline cells (such as sperms or eggs), then they can be passed onto the future generations. Inheriting mutations in certain genes can increase the chances of getting cancer. Example of such mutations includes BRCA1/BRCA2 genes (associated with breast cancer), PTEN gene (associated with breast and uterine cancer in women), and Von Hippel-Lindau( associated with kidney cancer). All of the above genes are linked to cellular control machinery and the mutation is partially responsible for the onset of cancer. However, cancer is usually not caused by a single genetic mutation. Multiple genes need to lose their function before cancer can fully develop. However, if you possess one or more mutations (or gene faults) your chance to develop cancer is higher than people who do not possess such mutations. One point to note is that not every gene fault is the same and some put you at higher risk than others. Some mutations of genes are recessive in nature and unless you inherit both the copies from your parents, you may be shielded against the harmful effects of the mutation. However, the situation is grimmer if the gene fault occurred in a dominant allele where even a mutation from one of your parent can increase your likelihood for cancer.

A recent study has found that the risk of pancreatic cancer is very high in men from Ashkenazi Jews heritage with a family history of either colorectal or breast cancer. Ashkenazi Jews are known to have founder mutations in BRCA1 and BRCA2 genes (associated with breast cancer) as well as in MSH2 and MSH6 genes, which plays an important role in Lynch Syndrome (also called hereditary non-polyposis colorectal cancer or HNPCC). A founder mutation is a mutation which occurs in one or more individuals that eventually become the founder of a distinct population. Often this new population arises due to a genetic drift happening because of cultural or geographical isolation. This resonates with the history of Jews as they have often isolated based on religious differences and have a history of marrying among their own culture. In fact, due to the unique heritage of Jews, they are often more susceptible to many other genetic disorders some of which are unique to their population such as familial dysautonomia.

Much like any genetic disorder, a careful assessment of risk followed by a well-monitored lifestyle is important. A popular example of high-risk breast cancer candidate is Hollywood actress Angelina Jolie. She was diagnosed with rare BRCA1 genetic mutation which increased her chance of getting breast cancer and later underwent surgery to improve her odds against the disease.  While one can not ensure 100% protection against cancer because as aging progresses cellular machinery starts to ruptures and genetic mutations may appear despite not inheriting them. It is important to highlight that just like 100% protection against cancer can’t be ensured having a high-risk mutation does not mean that you will have cancer. Often, high-risk families have generations with no cancer but then it appears again in the next generation. This is called a generation skip. Thus, one should rely on genetic testing to ensure if they belong to a high-risk group or not instead of relying on the occurrence of cancer in their immediate family. Another important point to take note is that the genetics of only the blood-related family matter because those are the ones with who you share you are most closely related in genetics. In recent times, many companies such as 23andMe and MapMyGenome are providing gene sequencing services to people and it would be worthwhile having yourself tested not just for cancer but other genetic diseases as well. Nonetheless, advice from an expert is recommended to understand the proper implications of your genetic profile.

One thought on “Cancer and Heredity! Watch out for your bloodline”