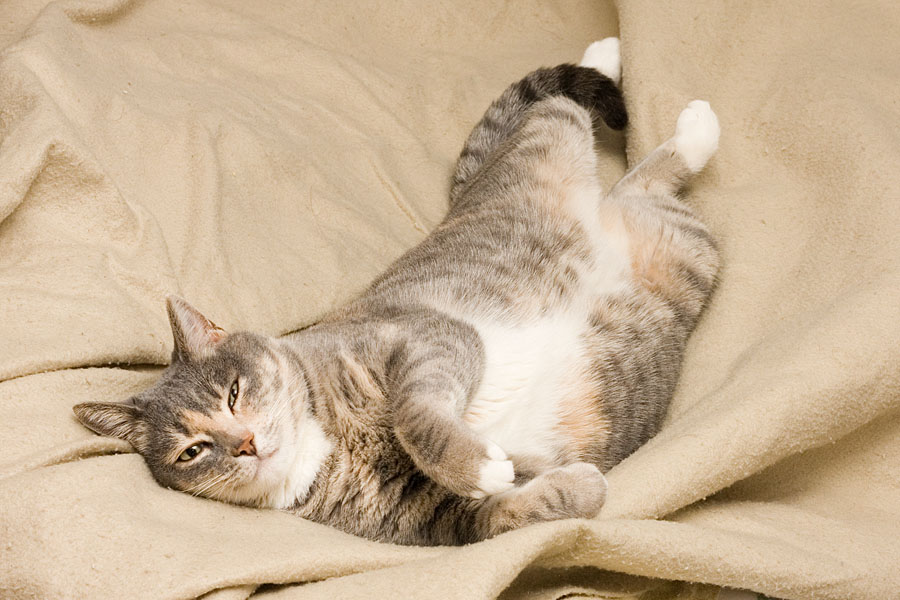 As cancer researchers and medical professionals, most of us at OncoBites have chosen to pursue a career fighting against cancer. Patients, however, have a fight that looks and feels a lot different than the fight we put forth every day in our labs. It is never easy and is often life-altering. Sometimes fighting as hard as possible is just not enough. Whether because the tumor is located in an unreachable location, because the patient is too ill to tolerate treatment, or because the cancer was caught only after rampantly spreading through the body, sometimes it’s just not possible to fight. This is what our general public tends to think of as the traditional role of palliative care. While it is true that palliative care does indeed fill this role, this isn’t the extent of its function.

As a medical student, I see the patient care side of cancer treatments by spending time with oncologists. A few months ago, I noticed that every cancer patient we saw in the hospital was waiting to be seen by the palliative care team. At first, I was sad, thinking that was the end of the road for them. I asked the doctor why all the patients were seeing the palliative care team. That is when he told me that they have started introducing palliative care early in the course of the treatment in order to improve survival outcomes, based on a groundbreaking study. I realized then that I needed to educate myself better about what palliative care actually means.

Palliative care is care that improves the quality of life for patients. According to palliativedoctors.org, it is “the relieving or soothing of symptoms of a disease or disorder while maintaining the highest possible quality of life for patients.” Many people fear the word palliative care and associate it with the end of life care, like hospice. The truth, however, is far less dismal. Palliative care provides relief from pain and other distressing symptoms. It addresses patients and their caregivers as whole people, taking into account their physical, emotional, spiritual, and practical needs. In considering the patient holistically, everything from nausea and insomnia to depression, spiritual needs and social support for families dealing with caring for the patient is all addressed. For cancer patients, palliative care can be administered at any point following diagnosis including during active cancer treatment.

This study has revolutionized how many hospitals see and treat patients. Given the improvements in quality of life and survival, it is important that this practice becomes widespread and that physicians, patients, and caretakers fully understand the concept of palliative care.  Identifying the features of palliative care that lead to increased survival will allow doctors and caretakers to provide patients the most important pieces of palliation, even in contexts where resources are limited.